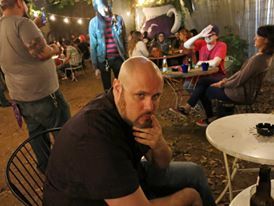 I hosted bar trivia in Houston at 10-12 various different venues over the course of 6.5 years before hanging up the mic and shipping off to Kraków, Poland. I probably performed close to 350 quizzes over that time, 90% at one venue, The Bull and Bear Tavern. If you’ve ever performed at one venue regularly for that length of time you know that you get waves of regulars that come and go with life circumstances. People have children and perhaps can’t make it every week, move for work, or just get tired of your sense of humor. New groups always follow.

It quickly became second nature to engage everyone in the trivia zone of the bar. This is, of course, the key to a successful event. You MUST engage everyone. Even people not playing. Not only does it add an extra layer of nuance to simple bar trivia, it makes the event personal to  the players and those on the fringe. Before, during and after the quiz, engage, engage, engage.

During this time I acquired a handful of other, secondary skills. One of the most important being the intangible skill of “running the room”. The ability to command attention from everyone in the room without excessive volume or over-the-top behavior.

Another of those skills was the ability to handle hecklers. There are different types of hecklers, the good-natured ribbing from your regulars, the drunken rants of newcomers or non-players, alphas who are used to being the center of attention and try to insert themselves into your event, and just plain ill-intentioned people who only want to ruin your event for their own amusement. I had them all and, by the time I’d switched off my PA for the last time, I could handle them all easily. Like a seasoned comedian, I could win them over or at least shut them down. However, it always helps to have the crowd on your side.

Then came the pandemic and everything changed. We quickly adapted our business model for virtual events but what can’t be so quickly adapted is the performance style appropriate for this type of event.

You can’t walk up to every table and strike up a conversation. When you make jokes and can’t see or hear peoples’ reactions (whether or not the joke was good) it’s tough. My first few virtual events did NOT go well at all. I was not getting the reactions I was used to. There were even times when I would ask a simple question to the group and get nothing but silence as a response. During one particularly tough event, the organizer actually messaged me mid-performance demanding more banter. What was I supposed to do when no one was being responsive? I’d much rather any version of the aforementioned heckling than this critique of my performance mid-event. So I internalized, shut down and hastily wrapped things up.

I quickly learned that it was important to go into the event relaxed, remembering that the players and I were all in it together. We just wanted an hour or so of fun to forget the outside world for a while. I also realized that it was up to me to fill that dead space as it arose. So I always came prepared with bonus trivia tidbits and banter topics on hand no matter what the event was. The most important thing I learned was to engage each person by name throughout the event and to use anything I could to reach them. Their background, the hat they were wearing, things in the room behind them. This would put the onus on them to respond. A much better strategy than simply asking questions to the void hoping for a reply.

This worked wonderfully. It personalized the event for everyone. We would all learn something about each other creating a bond between me and the players and a stronger one between the players themselves. Once I found that path to the ‘extra layer of nuance’ that was so easy to create during in-person events, the quality of my virtual performances had transformed.

After a few weeks of absolutely dreading virtual events performance, I was having fun hosting events again. And when the performer is having fun, the players will also have fun. This phenomenon will allow you to overcome distractions, awkward moments and the dreaded technological failures that come with virtual events.

In addition to the development of my performance style we also started to develop other events. Virtual trivia and music bingo were (and still are) our bread and butter. We then added different kinds of these events like Survival Trivia and Movie Quote Bingo as well as a hybrid of the two events, Quiz Bingo.

As interest in our products started rapidly growing as we moved toward the end of 2020, we added new styles of events like Games Night, Evenchilada Feud and what turned out to be our most popular event of 2020, Murder Mystery.

If you’re an outlier that is skeptical of and still hasn’t experienced the world of virtual events, I say to you book one now and see for yourself. Evenchilada offers the widest selection of virtual events, so you may never want to go back to the pub again! However if you do we also offer almost all of our virtual events in person and hybridly. 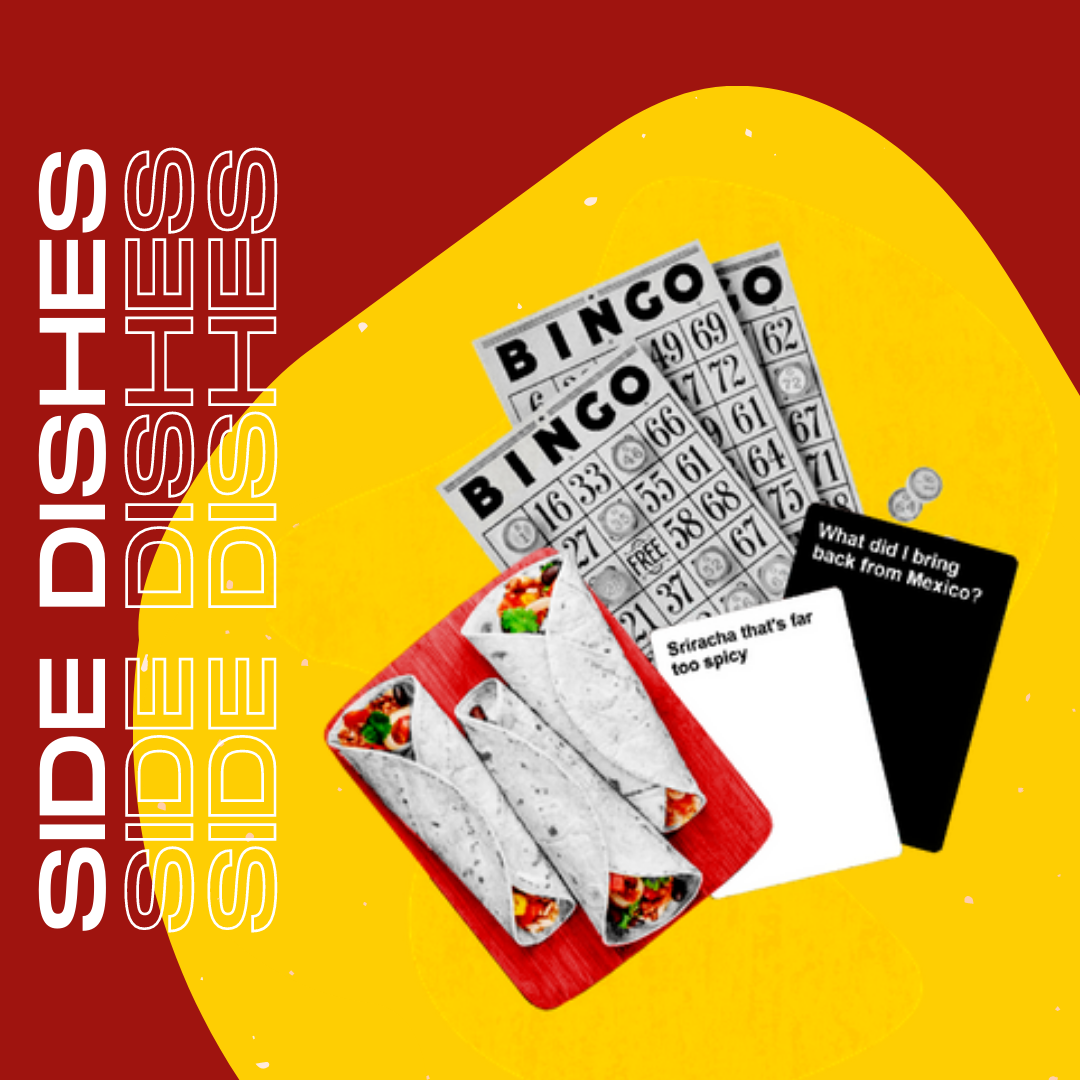 
What happened to Question One? 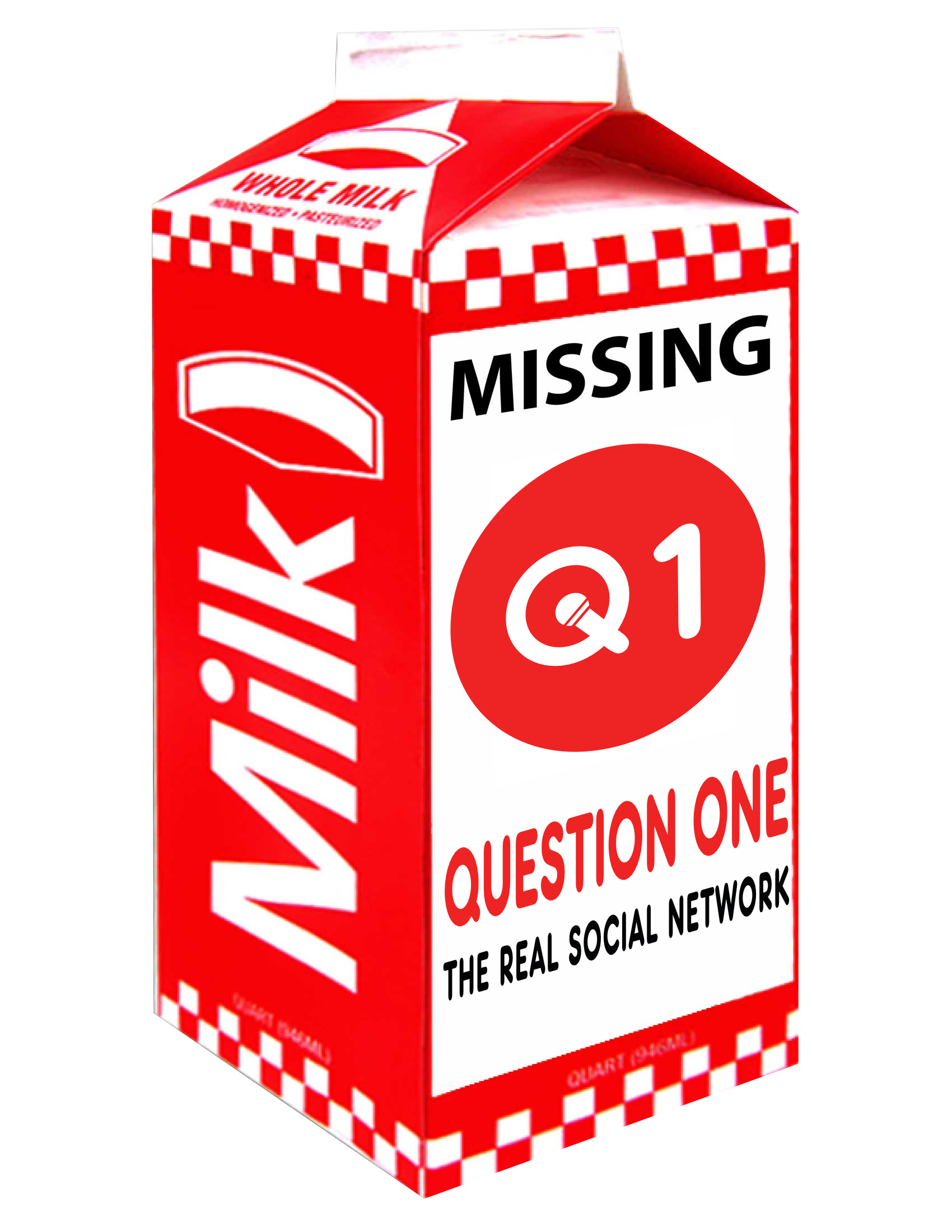